What do I do if I am assigned to a new diving unit?

Every NOAA Diver must inform the NOAA Diving Program of a change in duty station as soon as it occurs.... 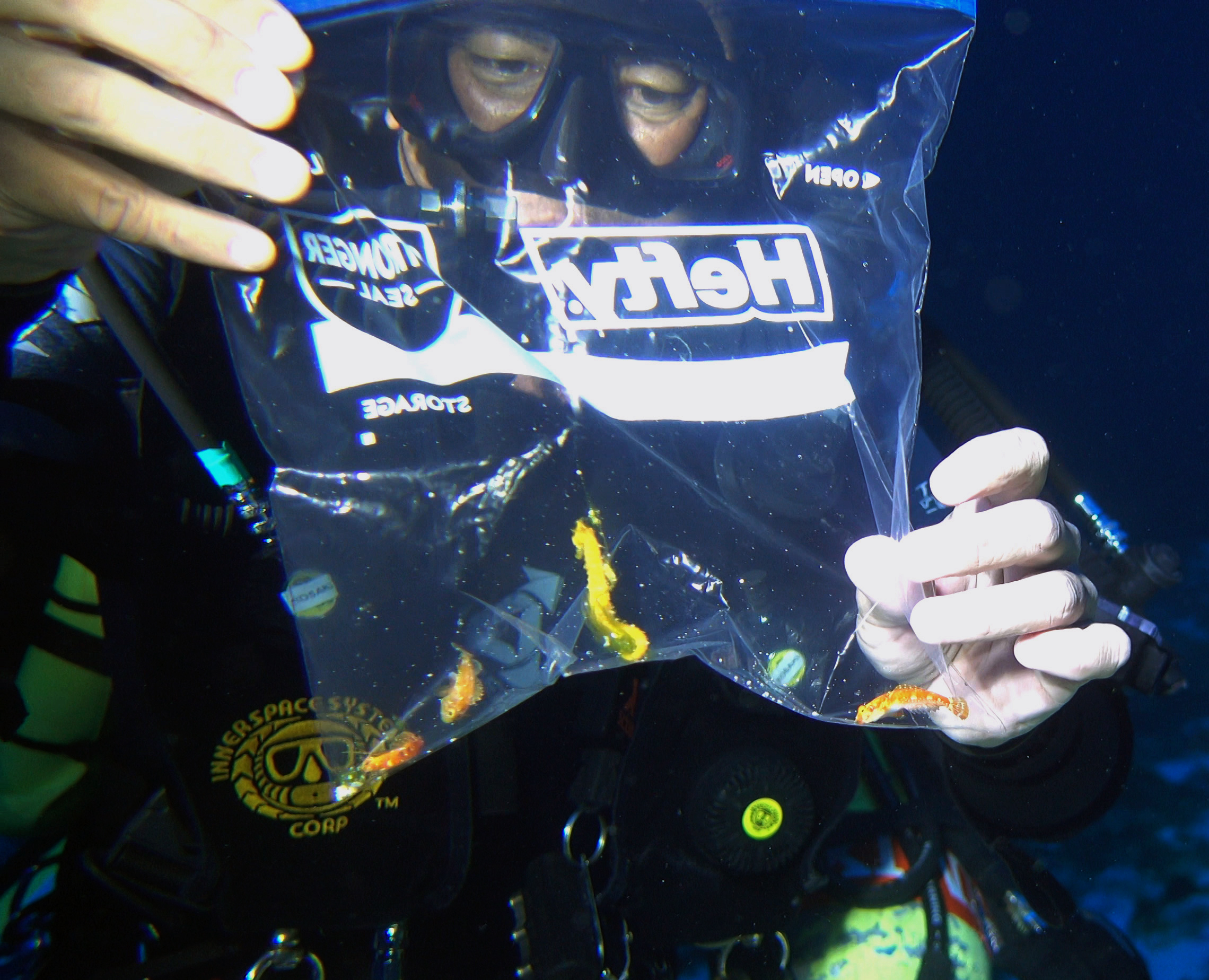