What is marine debris?

Our oceans are filled with items that do not belong there. Huge amounts of consumer plastics, metals, rubber, paper, textiles, derelict fishing gear, vessels, and other... 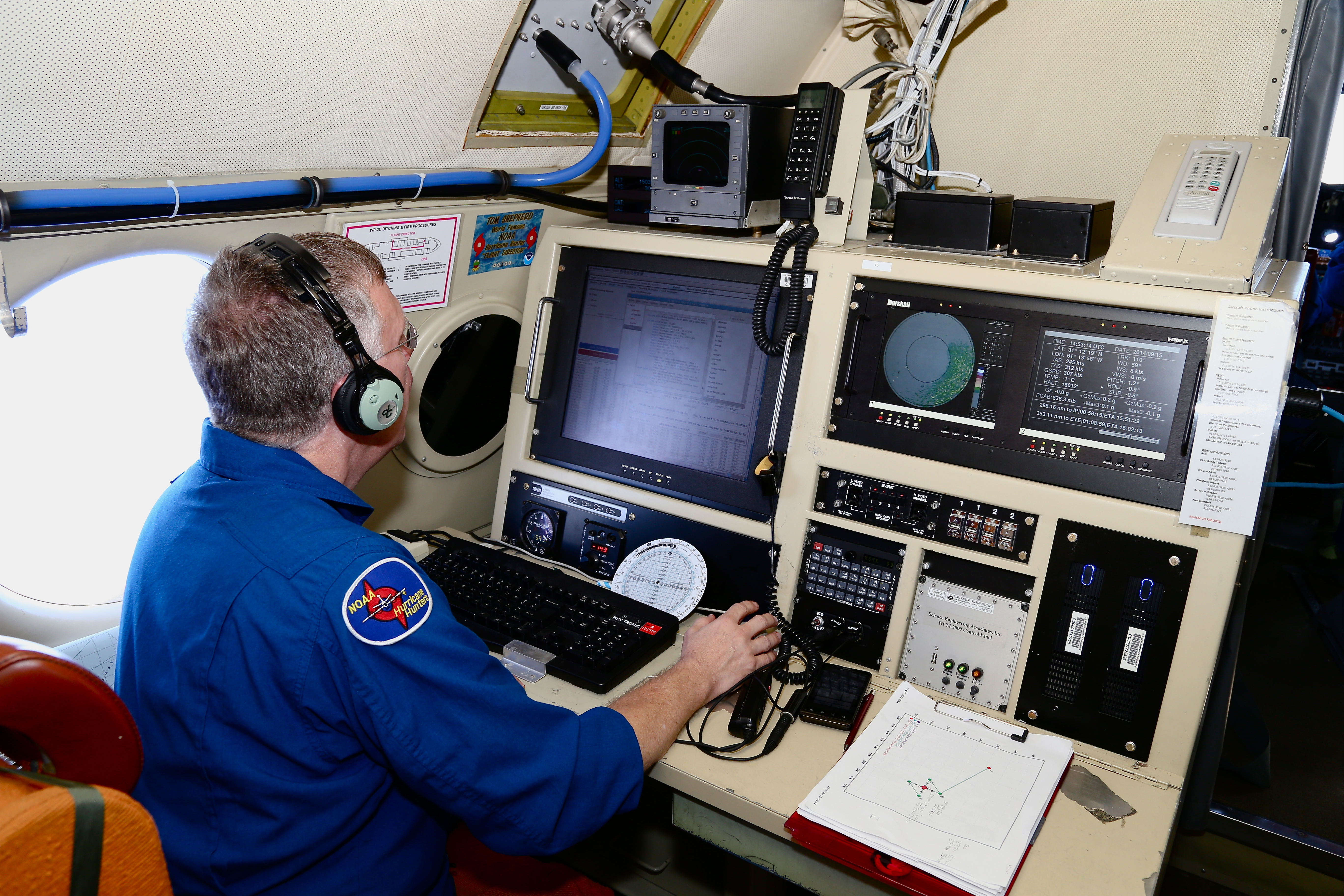 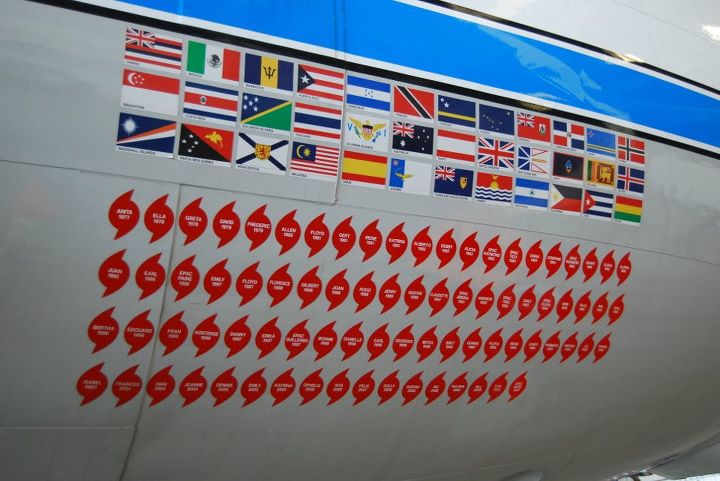 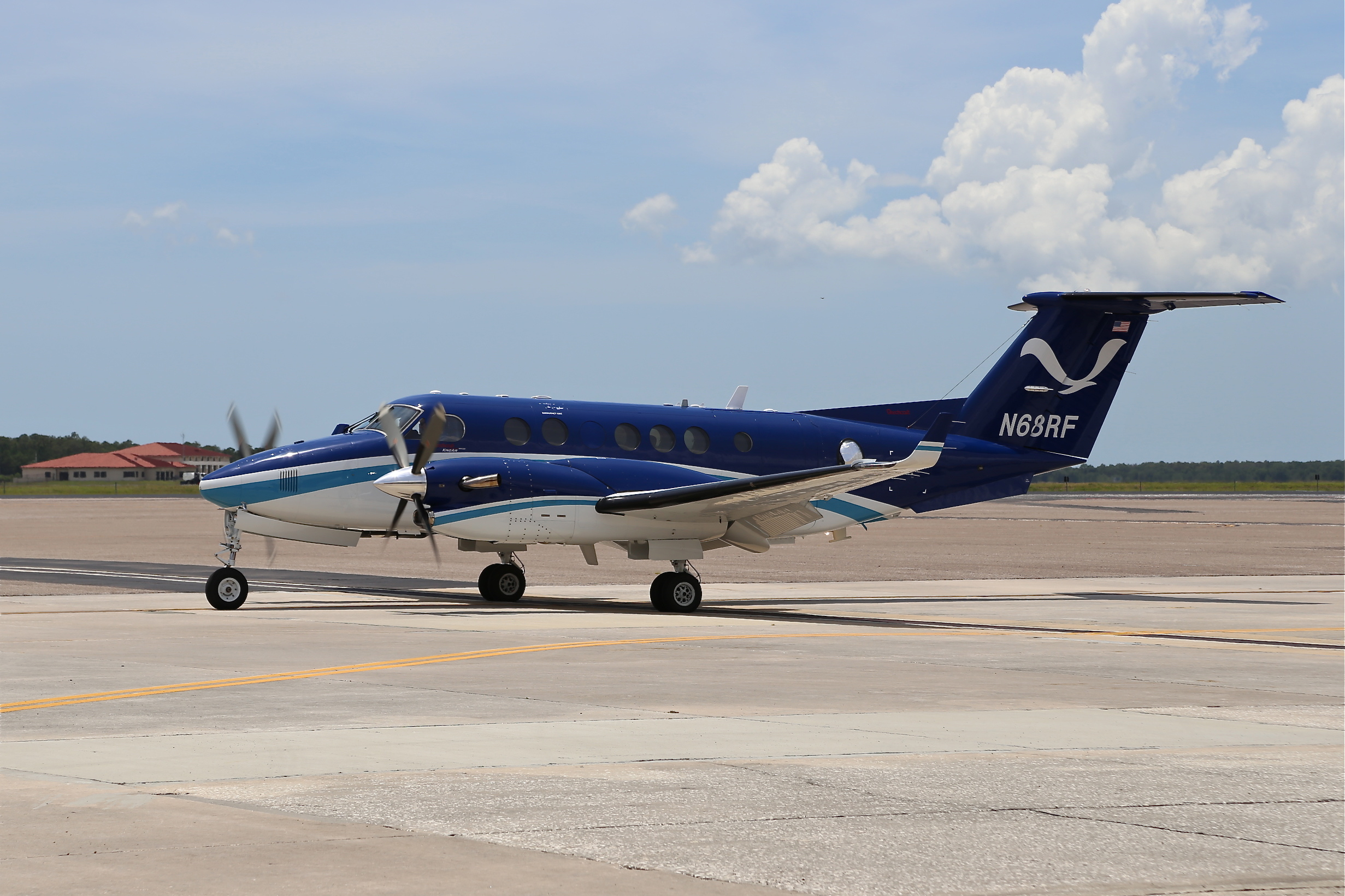