When should NOAA Corps Officers log a dive to receive dive pay?

Dives should be logged by the 10th of the following month.  For example, to get dive pay for November, you must log your November dive by December 10th. 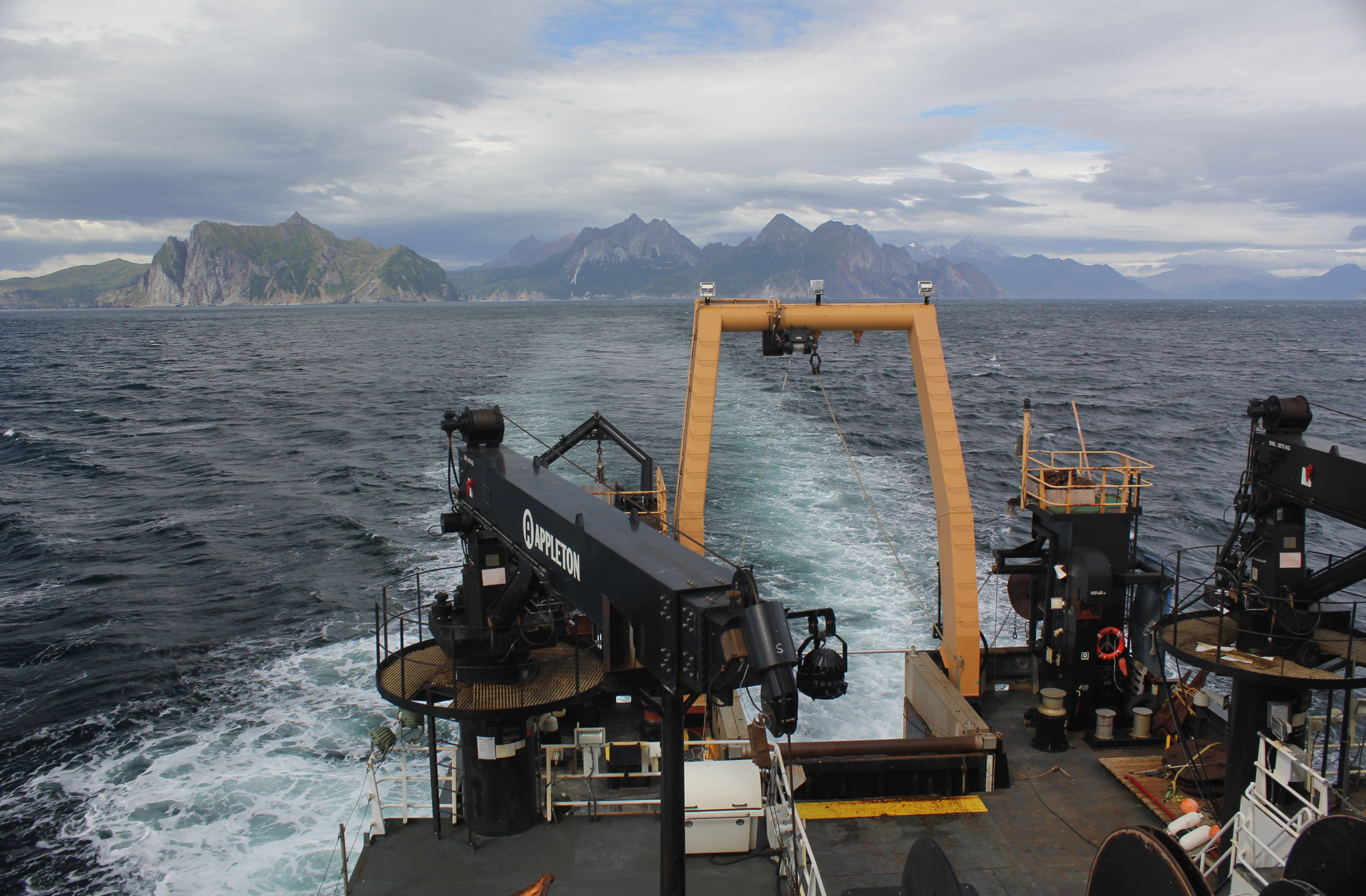 You are here: https://www.omao.noaa.gov/find/media/articles/2015-11-08/noaa-ship-oscar-dyson-checks-health-and-abundance-alaska’s-largest-fishery
Reviewed: December 30, 2015. Contact us with page issues.