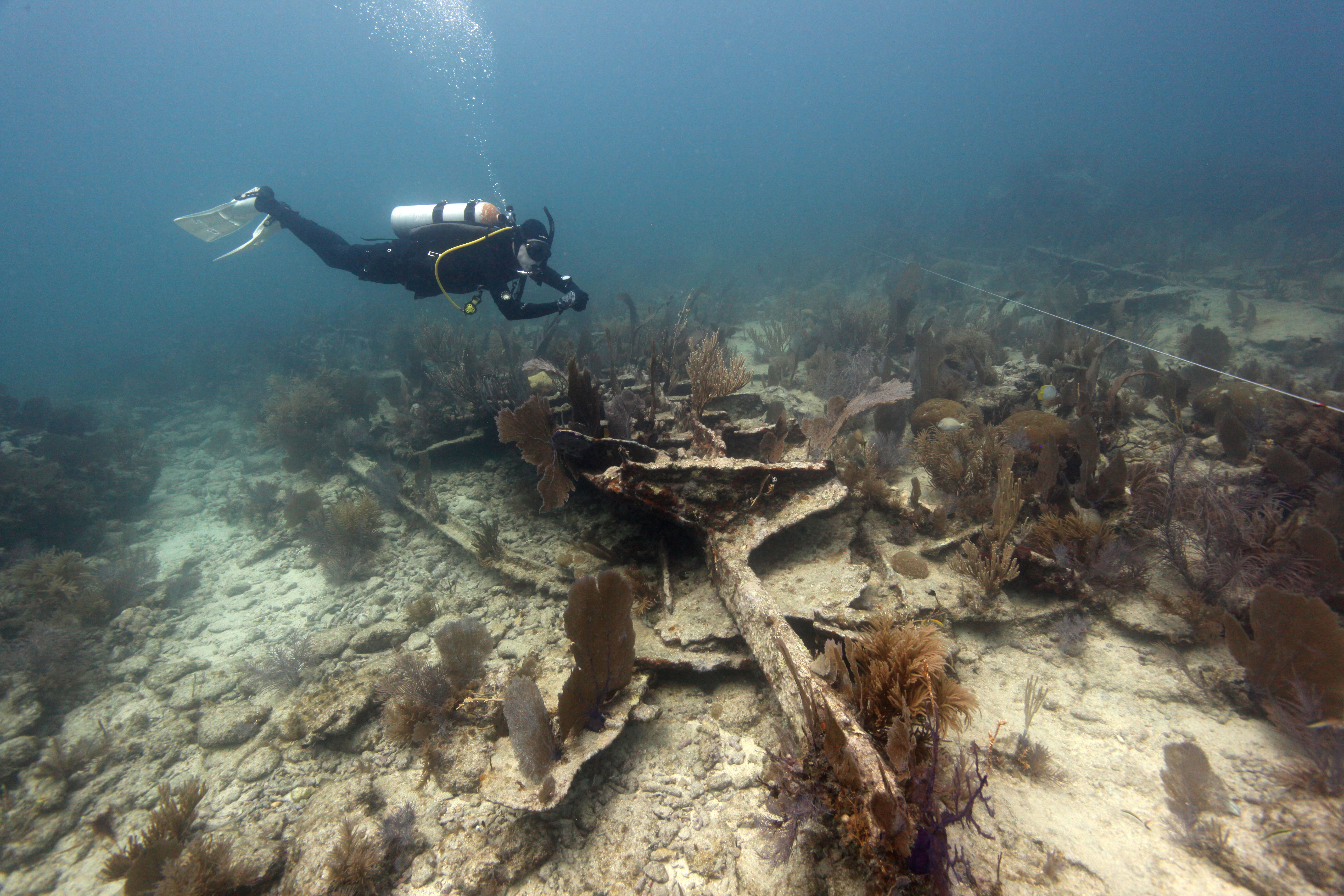 You are here: https://www.omao.noaa.gov/find/media/articles/2016-06-15/noaa-divers-partner-volunteer-organization-survey-shipwrecks
Reviewed: May 28, 2019. Contact us with page issues.