Can I work on a NOAA ship?

NOAA ships are run by a combination of NOAA Corps officers, civilian wage mariners, and other federal employees while being supported by NOAA's Marine Operations... 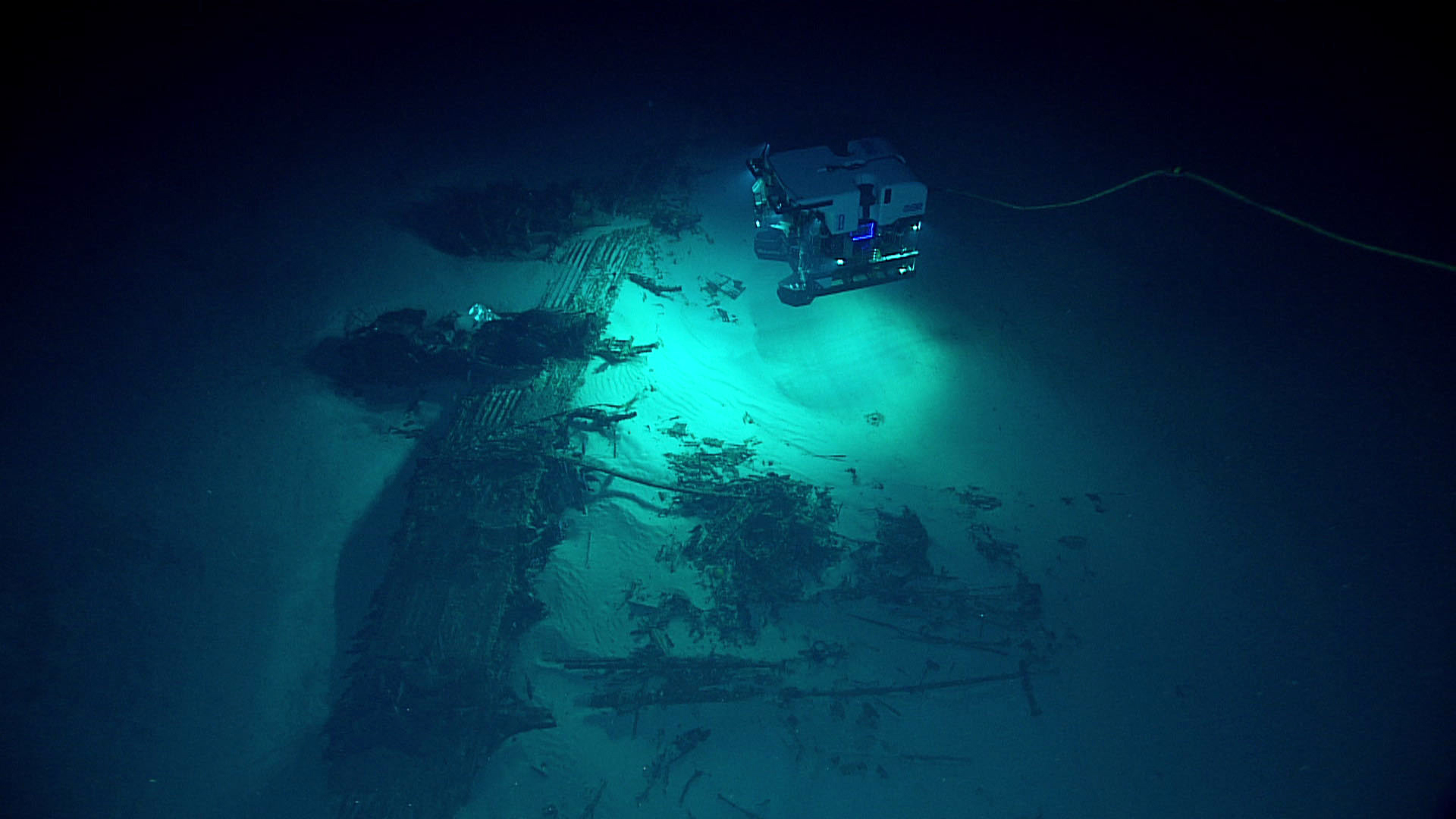 You are here: https://www.omao.noaa.gov/find/media/articles/2016-09-23/uncovering-secrets-deep-noaa-ship-okeanos-explorer
Reviewed: October 1, 2016. Contact us with page issues.