How do I identify a NOAA ship?

The webpage for each NOAA ship has images and hull numbers for you to compare.  The... 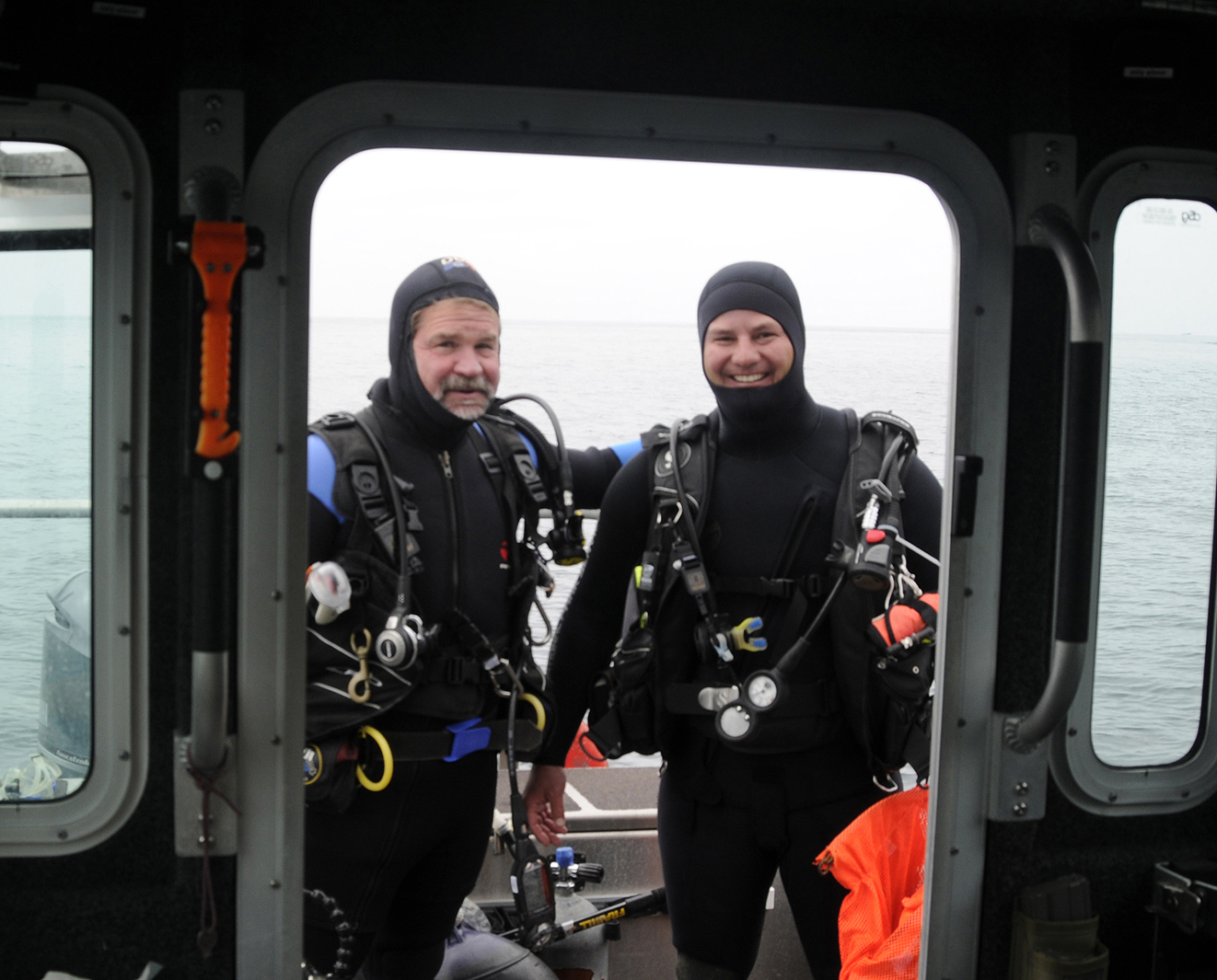