NOAA seeks to understand and predict changes in climate, weather, oceans and coasts. We operate on all areas of the Contiguous United States, Alaska, Hawaii, Puerto Rico, the U.S. continental shelf and several international locations among others. Our operations utilize a variety of manned and unmanned platforms at sea and in the air. Unmanned Aircraft Systems (UAS) open up new possibilities for data collection. NOAA’s UAS operate within the United States National airspace, oceanic international airspace, and in foreign airspace. NOAA coordinates closely with the FAA, foreign civil aviation authorities, and other authorities as appropriate. Privacy is of utmost importance to NOAA. NOAA data gathered by UAS is collected, used, retained, and disseminated consistent within Federal laws,regulations and NOAA policies. Data handling complies with the Privacy Act of 1974 (5 U.S.C. 552a) (the "Privacy Act"), which, among other things, restricts the collection and dissemination of individuals' information that is maintained in systems of records, including personally identifiable information (PII), and permits individuals to seek access to and amendment of records.

NOAA’s aviation policy, NOAA Administrative Order 216104A: Management and Utilization of Aircraft, which includes UAS, can be found at:

NOAA is authorized to operate UAS in the following regions in the National Airspace System throughout the United States and its territories: 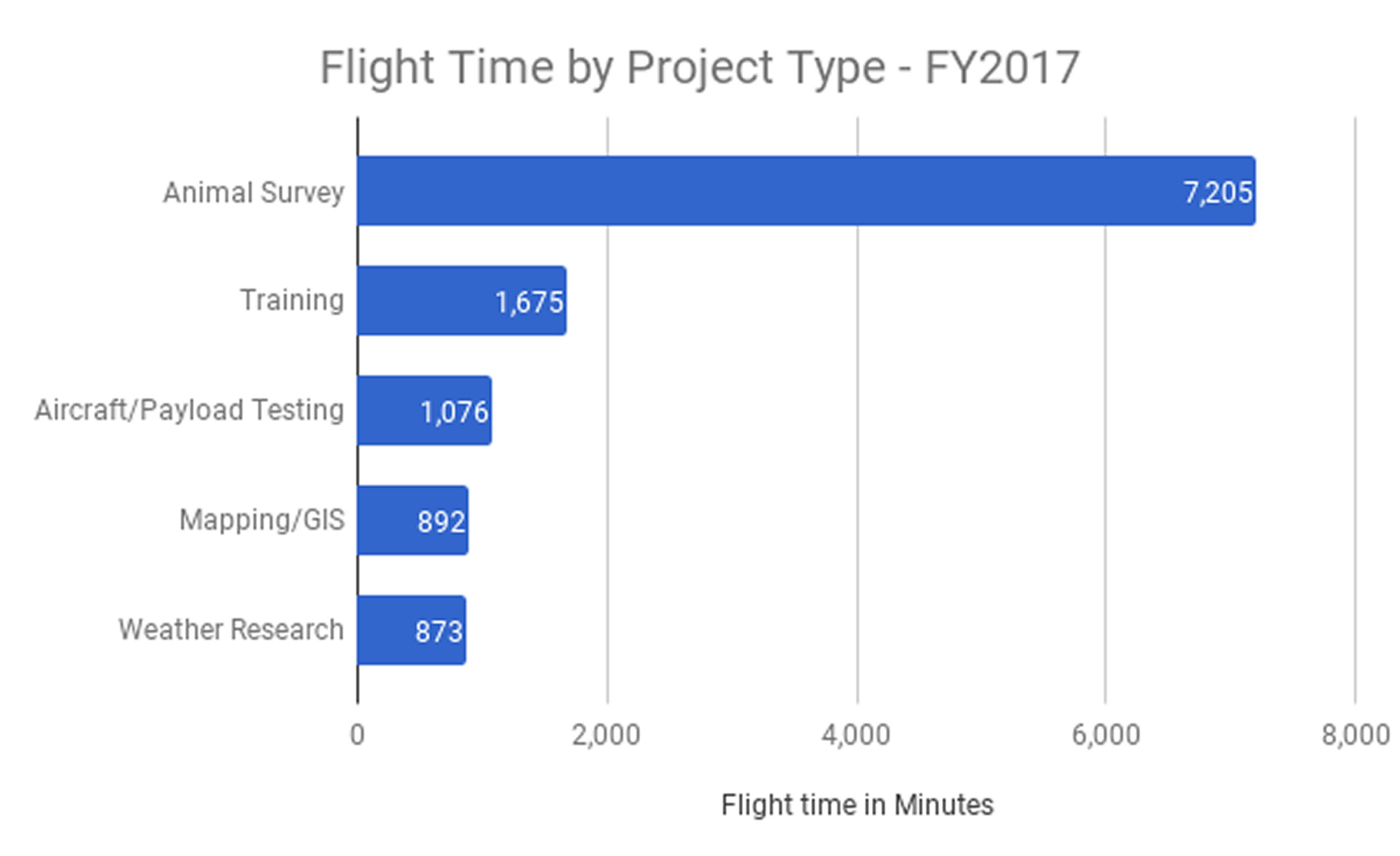 You are here: https://www.omao.noaa.gov/learn/aircraft-operations/about/noaa-unmanned-aircraft-systems-privacy
Reviewed: November 3, 2017. Contact us with page issues.