Faced with tough national security and economic challenges and a natural world governed by powerful and mysterious forces that often threatened life, property, and commerce, President Thomas Jefferson signed a bill creating a new federal agency in 1807 that would support the nation’s defense, promote the well-being of its citizens, and unlock nature’s secrets. The new agency’s mission was to chart the nation’s coastal waters to ensure that ships could move civilians, troops, and materiel safely. 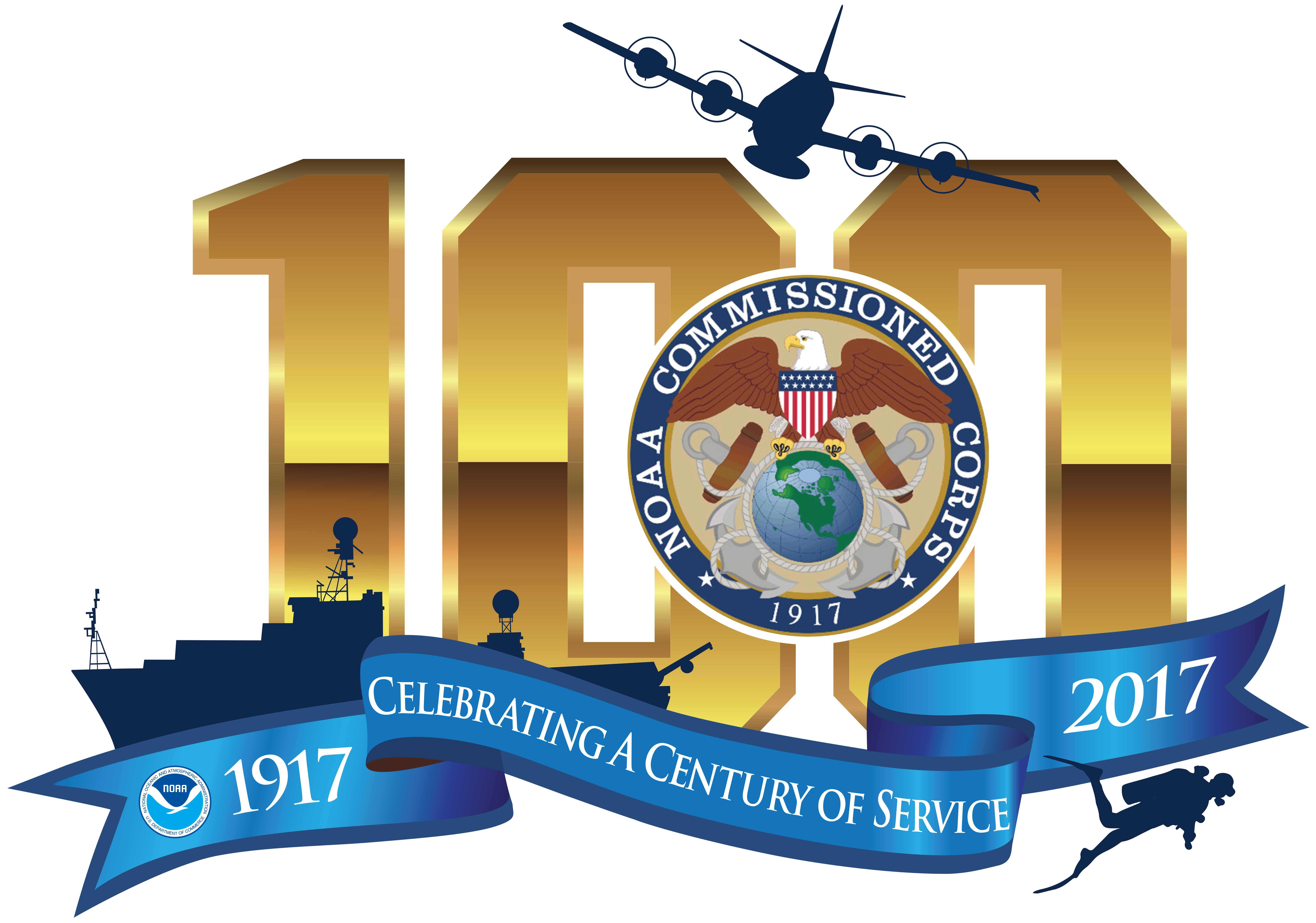 During the next 150 years, that agency, the Survey of the Coast (later the Coast & Geodetic Survey), would prove itself in war as well as in peacetime. With America’s entry into the World War I, a commissioned service of the C&GS was formed on May 22, 1917 to ensure the rapid assimilation of C&GS technical skills for defense purposes. During World War II, officers and civilians of the C&GS produced nautical and aeronautical charts, provided critical geospatial information to artillery units, and conducted reconnaissance surveys.

Today, the work of the C&GS—and more—is conducted by the National Oceanic and Atmospheric Administration (NOAA) and the NOAA Commissioned Officer Corps—one of the seven uniformed services of the United States. The direct descendants of the C&GS, NOAA and the NOAA Corps work every day on land, in the air, and on the sea to keep the nation secure and productive by providing products and services that support maritime domain awareness; help ensure safe passage of commercial and military traffic on our nation’s waterways; warn mariners, aviators, and the public of severe weather; aid search and rescue efforts; and conserve and protect our natural resources. 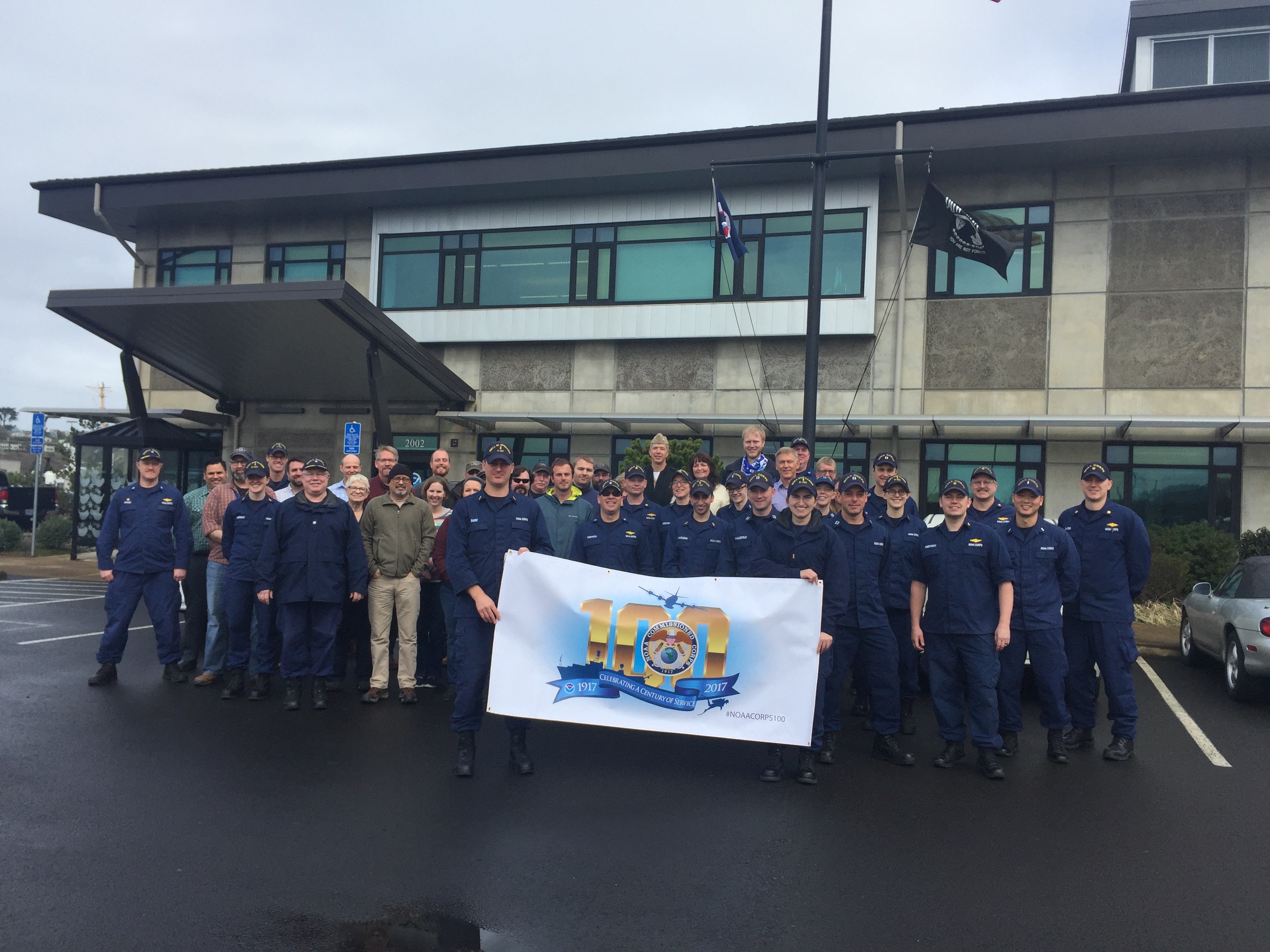 Civilians and NOAA Corps officers at NOAA's Marine Operations Center-Pacific in Newport, Oregon, commemorate the 100th anniversary of the NOAA Corps, whose forerunner, the Coast and Geodetic Survey Commissioned Corps, was established on May 22, 1917.

Continuing in the tradition of their C&GS predecessors, NOAA Corps officers continue to play a vital role in the acquisition and analysis of environmental data that aid NOAA and other agencies in meeting the national security, economic, and environmental challenges of the 21st century. NOAA Corps officers command ships that scan the seafloor for potential hazards to shipping, monitor oceanographic and atmospheric conditions, and study ocean resources. They also pilot NOAA's highly specialized aircraft that collect environmental and geographic data necessary for weather and flood prediction, nautical charting, disaster response, and resource management.

You are here: https://www.omao.noaa.gov/learn/noaa-corps/about/noaa-corps-celebrating-century-service-1917-2017
Reviewed: December 2, 2020. Contact us with page issues.